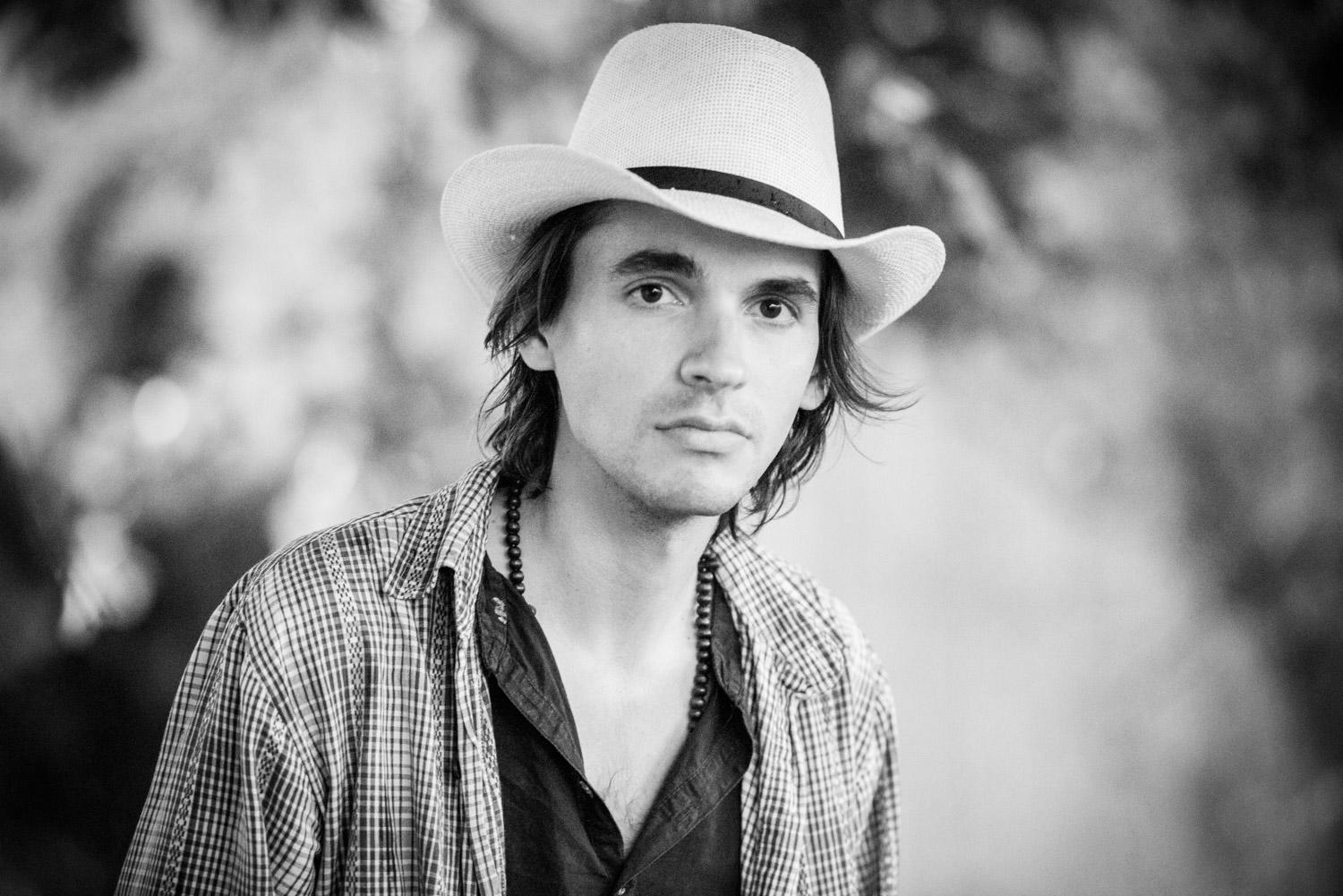 Dan Raza is one of the mainstays on the London singer-songwriter and folk roots scene. He has been praised by artists such as Chris Farlowe, Slaid Cleaves, Mary Gauthier and Jackie Oates and had a song included on Neil Young’s ‘Living With War’ website.

His distinctive approach has won him a following across the UK and abroad as he has taken his songs on the road performing solo and opening for Joan Armatrading, Badly Drawn Boy, Alejandro Escovedo, Cara Dillon and The Sadies, amongst others.

Of mixed Indian and British origin, Dan grew up in the Home Counties and moved to London in his late teens where he has since been based.

‘Track of the Week’

“An astonishingly accomplished set of songs, one of which a veteran songwriter would be proud.”

“One of the best support acts I’ve seen in two or three years…an artist that makes you take note and listen to the songs.”