Event in the Tent

Event in the Tent 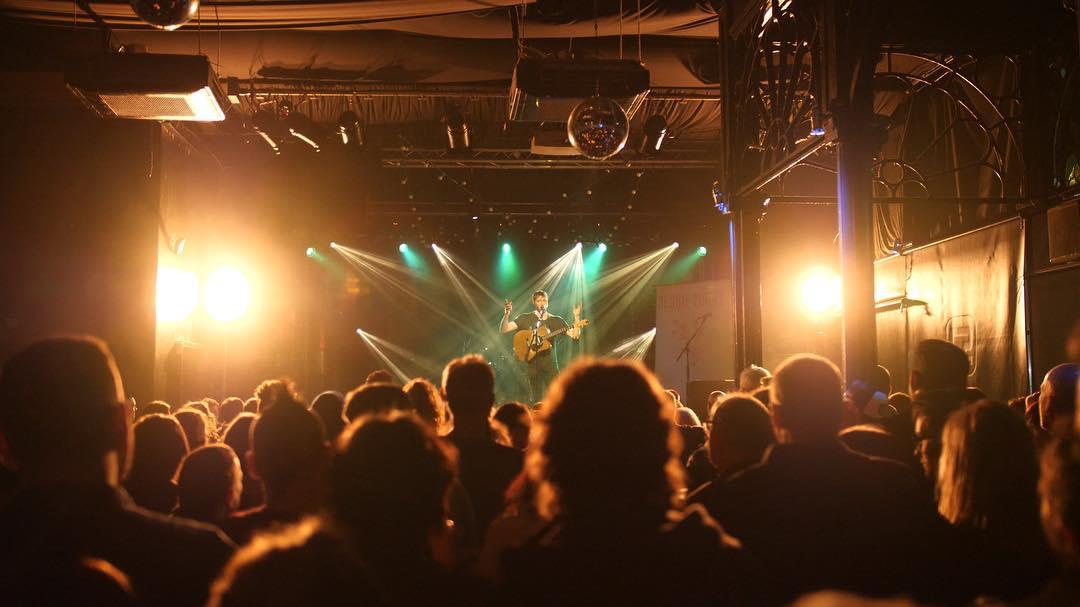 Dessie Magee recently played at Excellar Surbiton, (Live @ Ex Cellar) and following on from this great gig, he (and his band) have been invited to headline our first inaugural festival in Northamptonshire in May and then, Event in the Tent in July. Niall Kelly will be playing for us in May.

The Event in the Tent will take place in the Secretaries Tent (used for the Claygate Flower Show on Saturday 11th July), on Friday 10th July from 5.30pm, with bar and snacks.

Music will commence from around 6.30pm, with the main act playing at 8.30pm.

Table Reservations....your Tent Tables will be ready from 6.30pm onwards. In the Tent there will be an evening food and drinks menu, with table service.

More to follow.....timings and details may vary