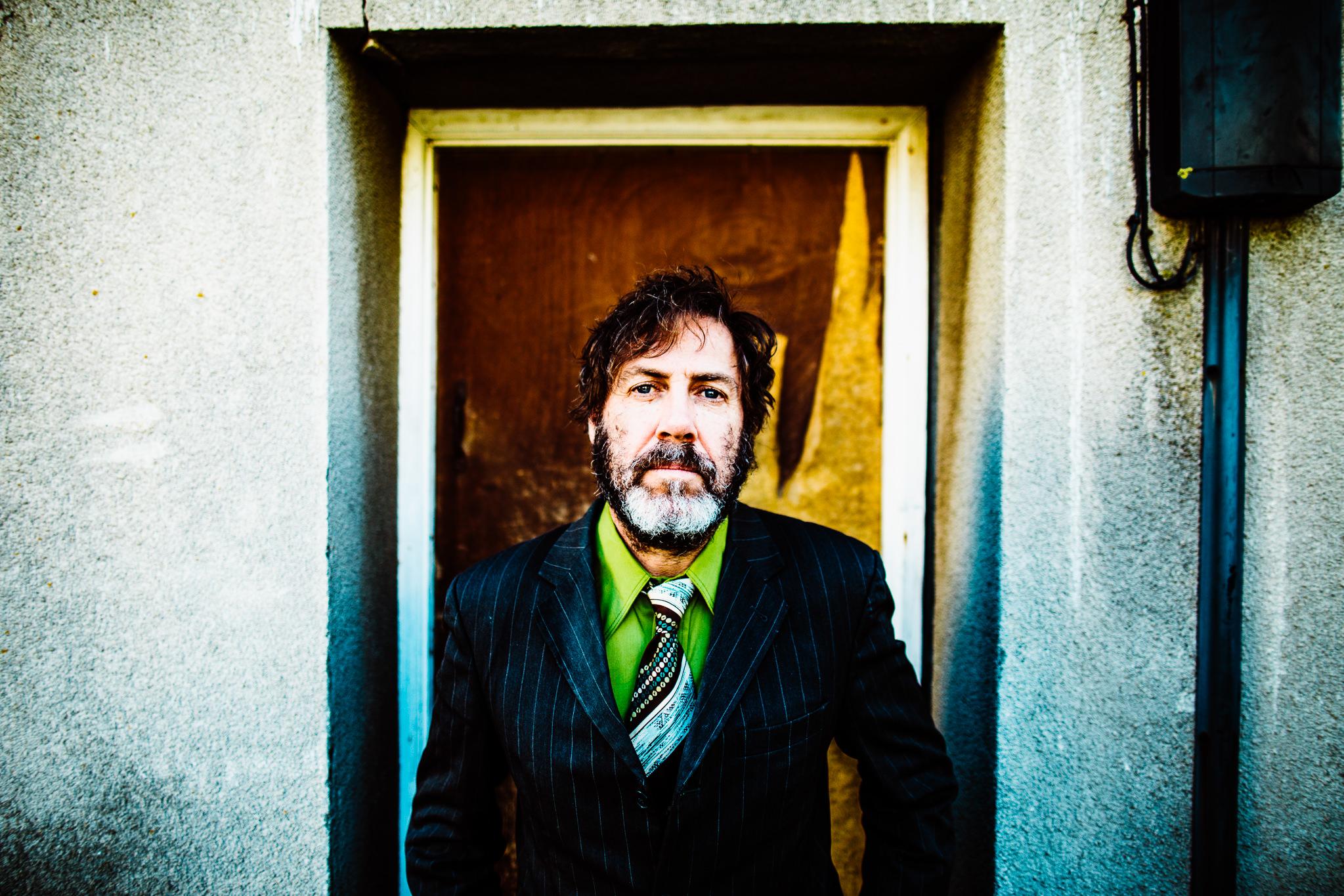 One of the UK’s finest troubadours, Bruntnell has been writing some of the greatest songs the genre has heard over the last twenty years. Since causing a stir on the US college rock scene with his seminal ‘Normal For Bridgwater’ album in the late 90’s, the New Zealand born songsmith has become a byword for quality and class, both as a solo performer and when tearing it up with his band. Ahead of  new album and UK dates, Americana-UK catches up with the songwriter to see how things will shape up out on the road and what sounds he’ll have with him to ease the strain.

If we lived in a just world, Peter Bruntnell would by now be in the middle of his third or fourth global arena tour, his biggest worry working out how to courier his latest armful of Grammy awards back to the UK so his butler could have them installed in the west wing of mansion by the time he got home. Instead, the Kingston upon Thames-based, Devon-raised, New Zealand-born singer-songwriter spent February playing a tour of venues that included the front room of a terraced house. His new album, Nos Da Comrade, features lead single Mr Sunshine, a rollicking deconstruction of a certain US presidential candidate and a golf course that destroyed a Scottish fishing community. The ninth album of an uncommonly excellent recording career, it will be released – alas, all too fittingly – on April Fools’ Day.