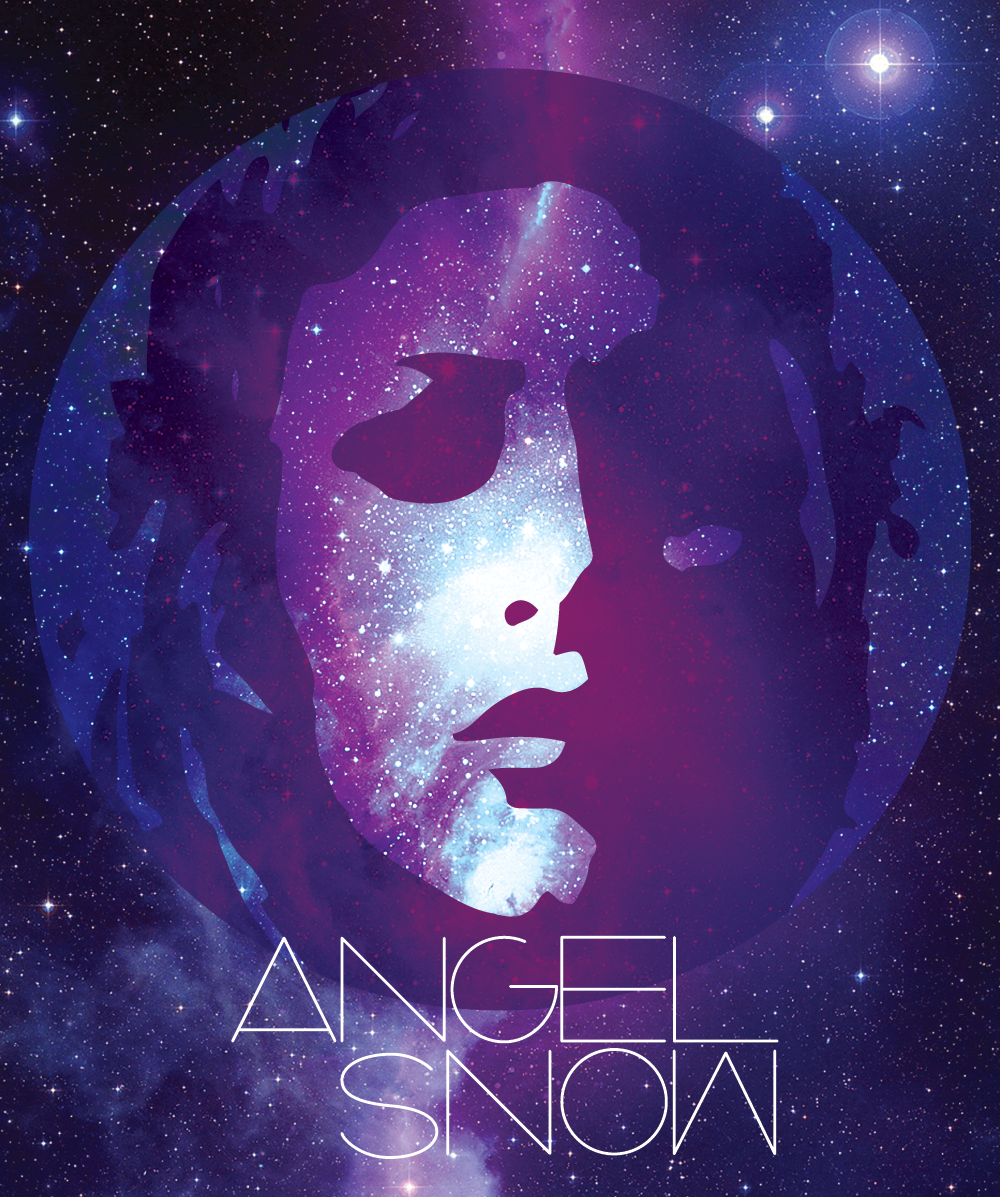 Over the past decade, Angel Snow has gone from penning songs for the likes of Alison Krauss to stepping into the spotlight as a buzzing independent solo act. On her 2012 self-titled debut  ‘Angel Snow’, the lead single ‘These Days’ eclipsed over 6 million Spotify streams and counting as she attracted a growing fan base.

In the ensuing years, she has built an international profile by regularly touring the globe. 2016’s “Secret” notably featured in a popular video by internet superstar Ingrid Nielsen entitled “Something I Want You To Know (Coming Out),”which went viral with 17 million views.

2019 sees her new EP Arrows in which Snow enlisted Ben Kramer of Old Sea Brigade to produce, and as well as playing Maverick Festival in July, Angel will be touring her new record ‘Arrows' through the UK in October and November 2019 and opening for Rising Country/Blues Artist Elles Bailey.