Dacapo was founded in 1997 by Dino Riccomagno and Paolo Dania, two friends, colleagues from the wine trade with a desire to focus on wine different from those made to suit the so-called ‘International taste’, wine increasingly homogeneous, almost without heart. The vineyards are cultivated in a natural way, without fertilizer and forced growing, with low yield per hectare. 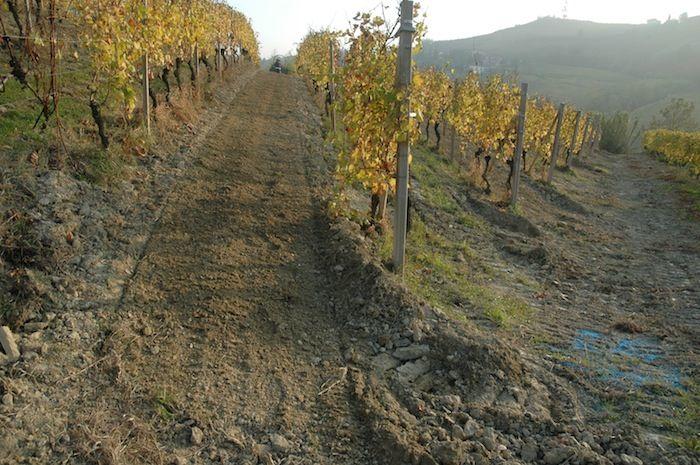 The vineyards are cultivated in a natural way, without fertilizer and forced growing, with low yield per hectare, thus protecting the fruit of nature, picked up in the harvest. In these twenty years besides the Barbera d’Asti DOCG, new wines have been added, Barbera d’Asti Superiore Valrionda, Nizza DOCG, and two other native wine varieties, Grignolino d’Asti DOC and Ruchè di Castagnole Monferrato DOCG.Originally, the vineyards surface was only two hectares, now Dacapo has extended to 7.5 hectares.The yearly production is around 40,000 bottles, of which 40% sold in the domestic market and 60% exported, mainly in EU markets.Every bottle is made with grapes coming from the Estate.

£27.99
Ruby red with garnet reflections. Intense and persistent aromas of rose hip, violet and strawberry, spicy and aromatic with hints of pepper in the fin...
View details