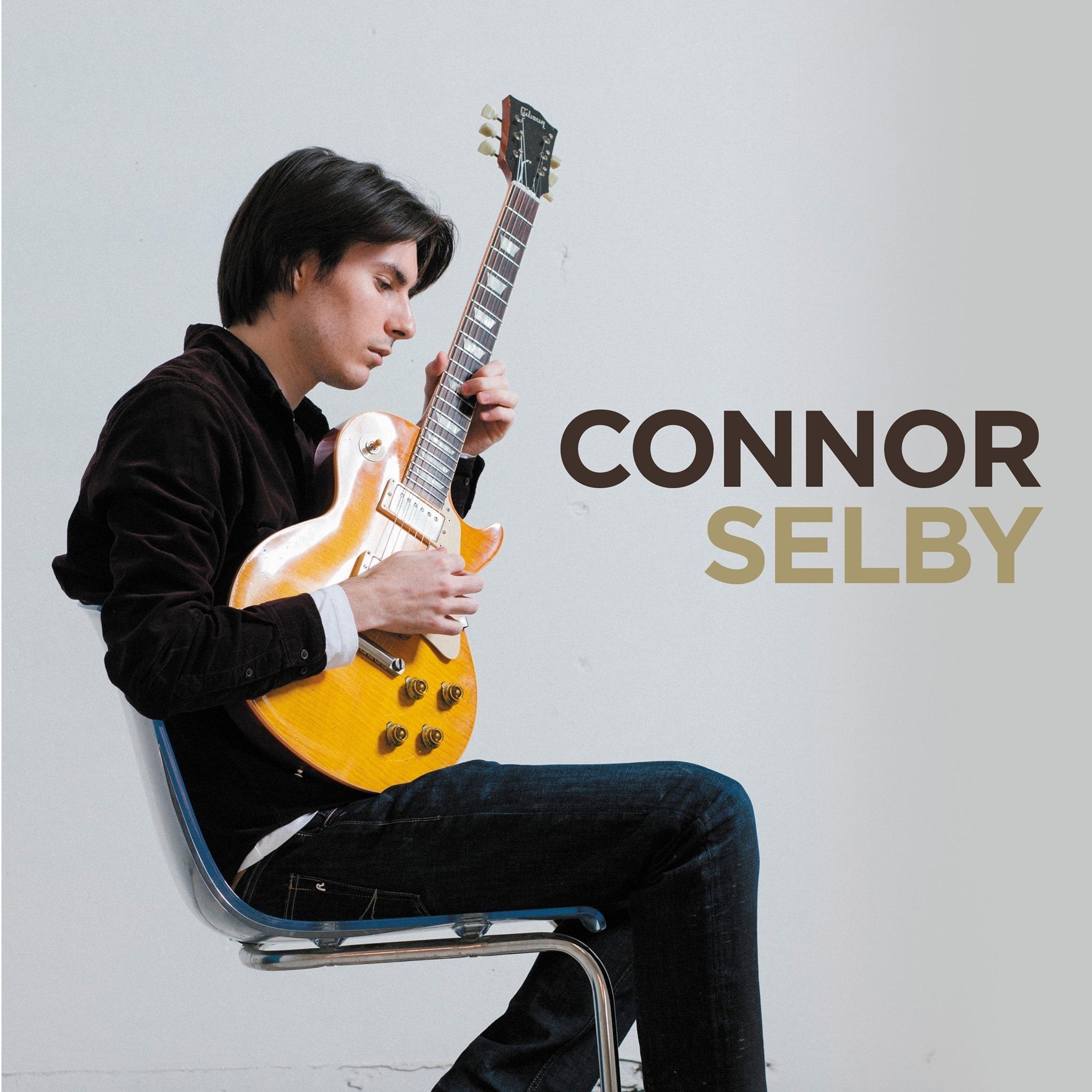 Connor Selby is a rising British star in the traditions of Eric Clapton and Peter Green, who has already performed with his band at Wembley Stadium, at the age of 22, at the behest of The Who.Winner of The Young Artist of the Year Award in the 2020 and 2021 UK Blues Awards, the young bandleader-guitarist-vocalist draws on influences as diverse as B.B. King, Ray Charles, Free and Nick Drake, creating a soulful blend of hard-hitting blues and emotional, introspective song writing, which, at times, evokes a modern take on the best of the British blues boom of the 1960’s.Connor has recently recorded a self-titled album at Masterlink studios, due for release later this year, featuring 'Redtenbacher's Funkestra', a house band of world class musicians with a CV's to prove it (think Elton John, David Bowie, Annie Lennox, Jack Bruce etc). This release should further cement Connor's reputation as one of our brightest young talents; a talent who has already garnered invitations to tour with not only with legendary Bluesman John Mayall but also a UK stadium tour with the aforementioned The Who.