Songwriters in the round

Songwriters in the round

Songwriters in the round Live 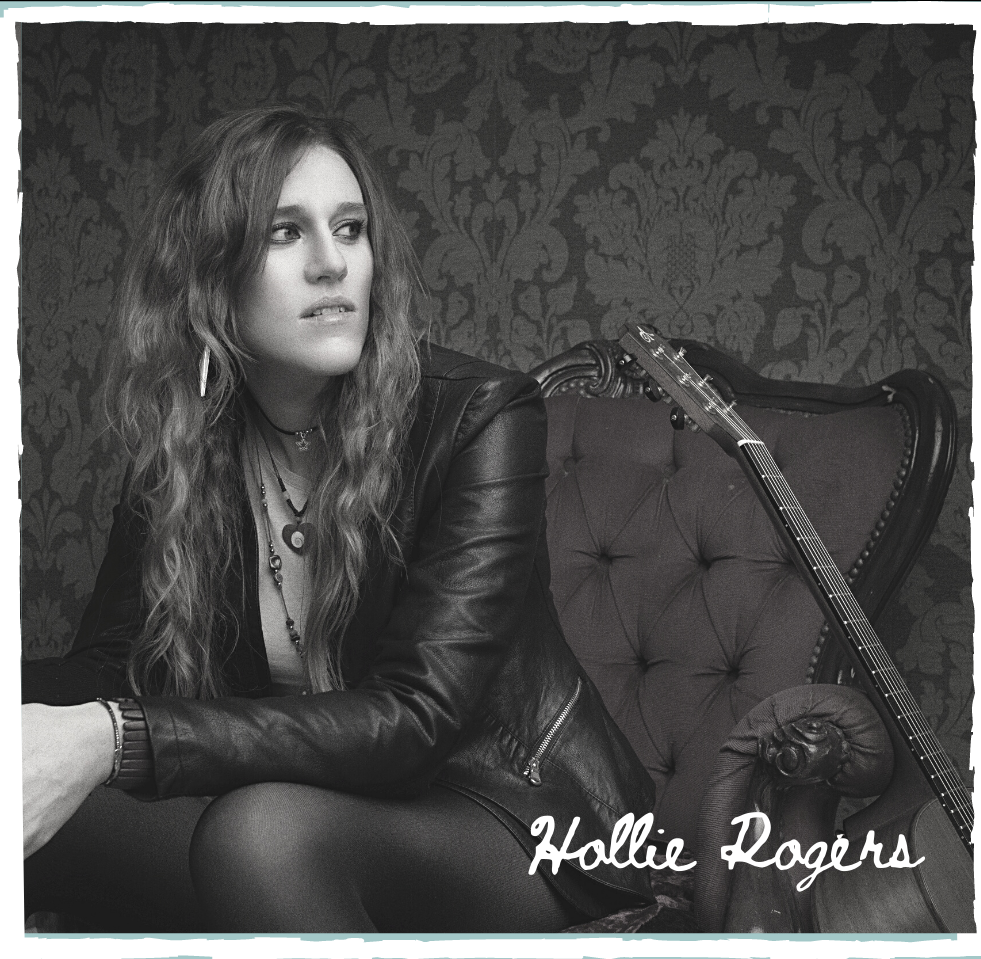 Hollie Rogers is a Cornish raised, London based, singer, songwriter and guitarist with a notable voice. Her live performances consistently receive outstanding reviews, with regular reference to the level of candour in her lyrics. She is no stranger to festival stages such as Glastonbury, Black Deer, Cornbury Festival and more. Hollie is also regular performer at events curated by Whispering Bob Harris, who recently invited her to record a live session at his home studio. In live concert she'll be featuring old favourites together with showcasing her upcoming album 'Criminal Heart,' recorded with world class session players (at their behest), as well as featuring chart topper Jamie Lawson and guitar superstar, Robben Ford. Hollie Rogers music 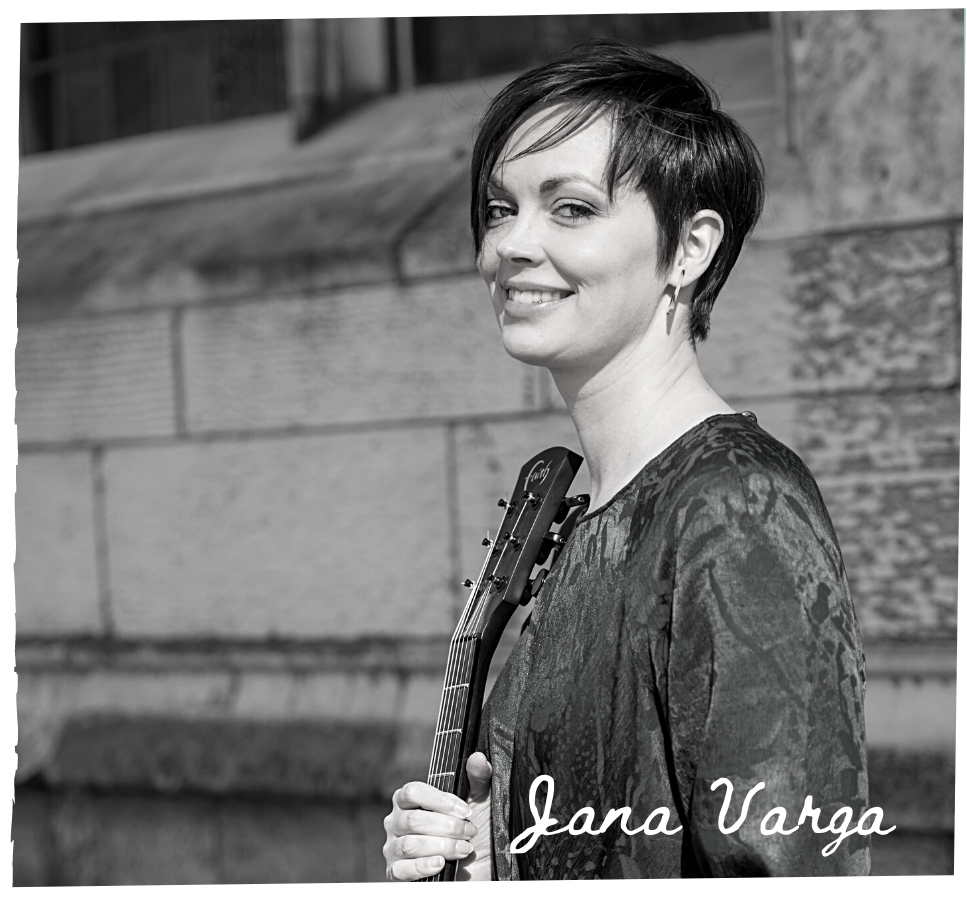 Jana Varga is a Slovak-born singer songwriter now based in London, having trained and worked musically in France, the United States and elsewhere. Her well crafted songs are at home in the broad Americana genre but their roots run much deeper. Jana’s natural musicianship is founded in her classical music training, and further influenced by classic singer-songwriters such as Janis Ian and James Taylor together with a deep love and appreciation of roots music, not least gospel and blues. Her most recent work 'Canvas' was recorded with 4 times Grammy nominated producer James McMillan, alongside working with the Masterlink House band whose credits include Bowie, Elton, Herbie Hancock, Annie Lennox and many more. Jana Varga music 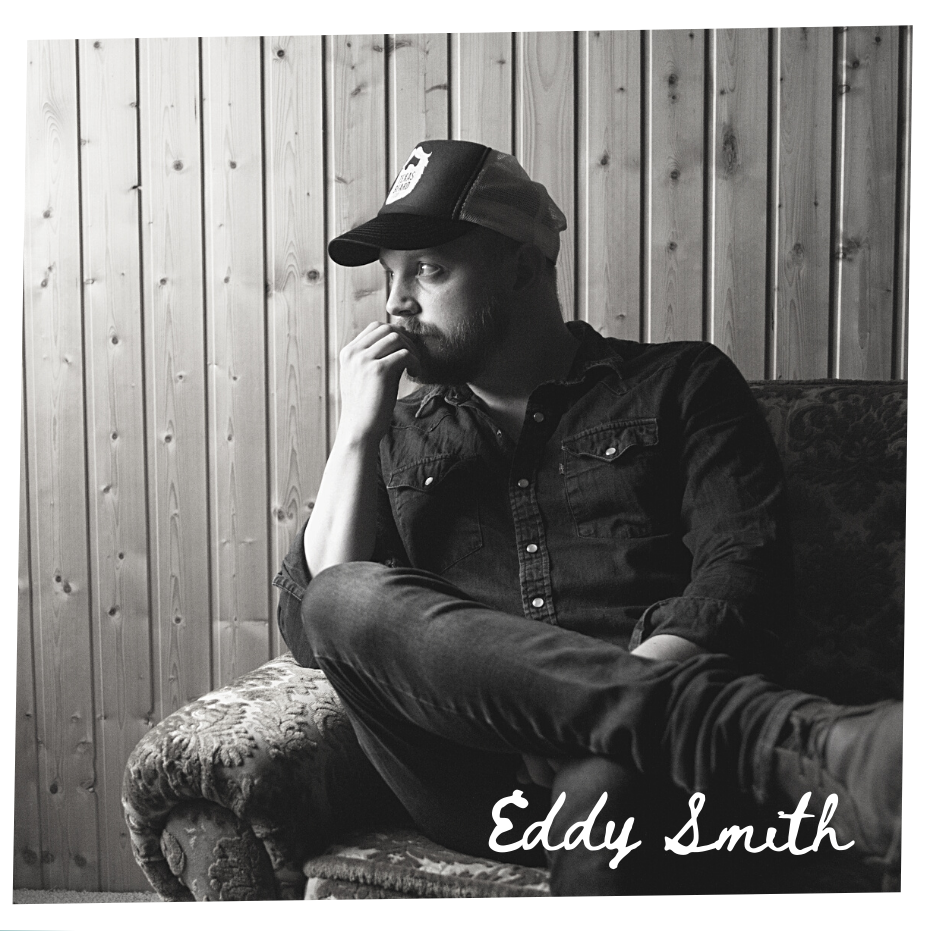 Eddy returns! we are delighted to have Eddy back....and so soon after he played our first live gig after the great reopening.

Captivating audiences with his uniquely husky voice and tasteful piano accompaniment, Eddy Smith has been making his mark on the UK’s growing Americana scene. With his soulful melodies and infectious song writing, the singer’s stylistic delivery has been compared to the likes of Joe Cocker, JJ Grey and Marcus King to name a few. With a debut album in the works, Eddy is already a firm favourite with Festival bookers - Isle of Wight included - and Spotify playlist curators, and is one of the most 'one to watch' artists on the blues/roots scene. Eddie Smith Music

With special thanks to Mark Ede @ BiGiAM