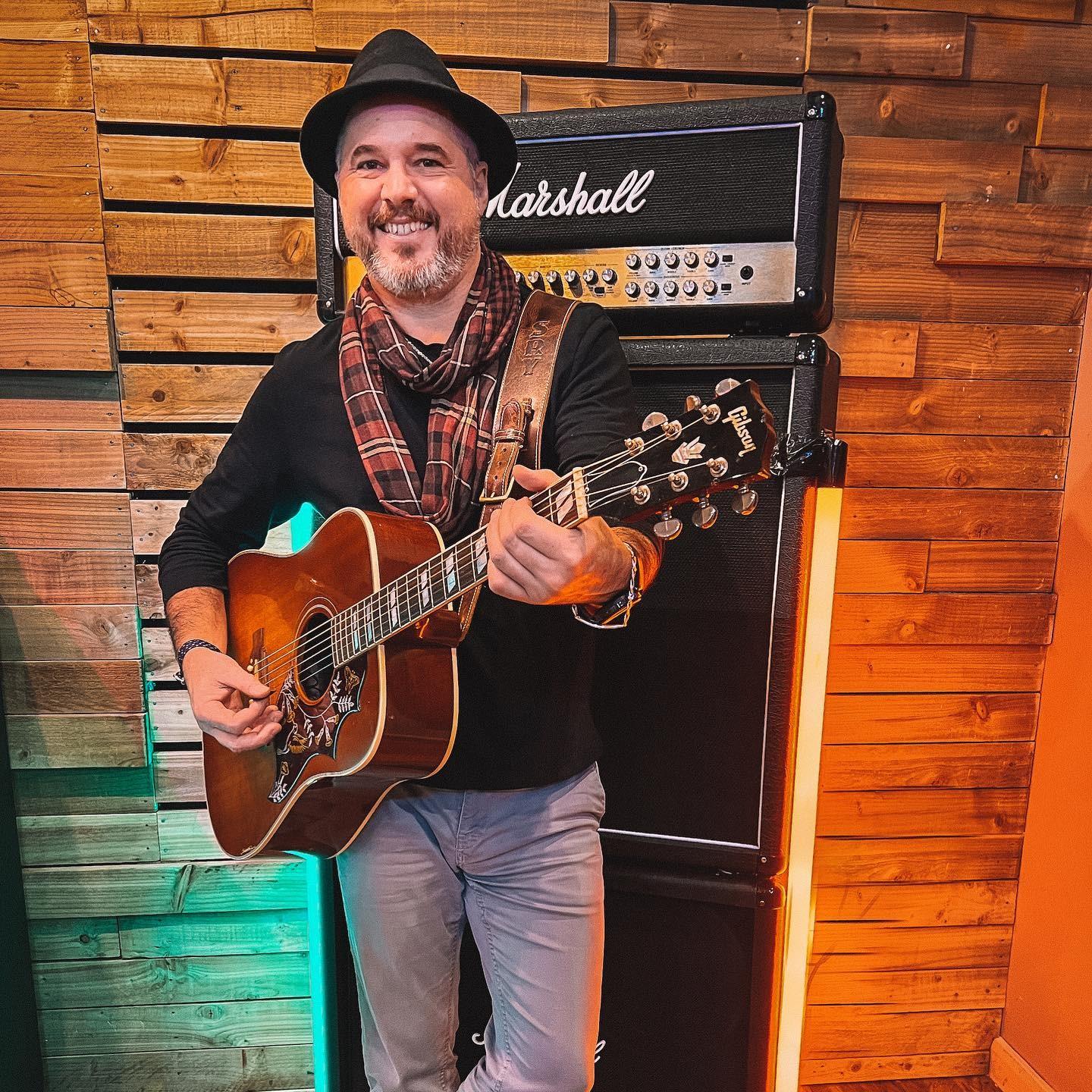 His songs have enjoyed radio play around the world including BBC Radio 2, BBC Regional Stations, Radio Caroline, Chris Country Radio and 100's of community / online stations as well as a live performance on BBC Radio 2 to an audience of approx 7M listeners in Nov 2017

His last studio album 'A Little North Of Nowhere’ was released in September 2018. Self produced and featuring many of the UK’S most exciting country session players and artists, the album has proven to be Steve’s strongest songwriting offering yet

In 2019, inspired by the Paul McCartney film 'Kisses from Hollywood', Steve recorded a full live album with a 7pc band in front of a small audience at his local studio in Stevenage. The whole album was recorded and filmed in one day. Featuring stunning versions of My Son, Integrity and previously unreleased Growing Up the album has become a firm favourite with followers across the globe