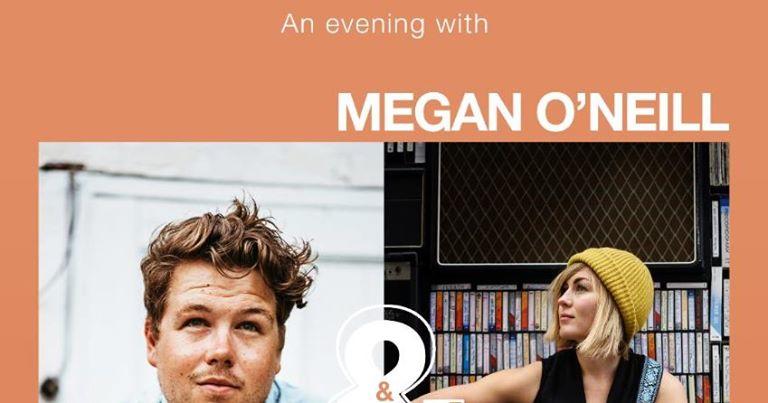 With a gig history that reads like a road atlas, Jake and the band have truly honed their craft and always leave you feeling joyous and wanting more!

The most exciting new development, however, is the new music that Jake has now recorded to launch the next phase of his career. This is led by a joyous forthcoming single, ‘Home’, written and produced with Rolling Stones keyboardist, Matt Clifford. With an evocative mix of Mumford & Sons, Eagles and even Springsteen, ‘Home’ is the definitive track that firmly stamps Jake Morrell’s name across the UK country music scene.