'She sings and performs like a seasoned singer who's been singing about life experiences since they could perceive, understand and learn from them' - AXS 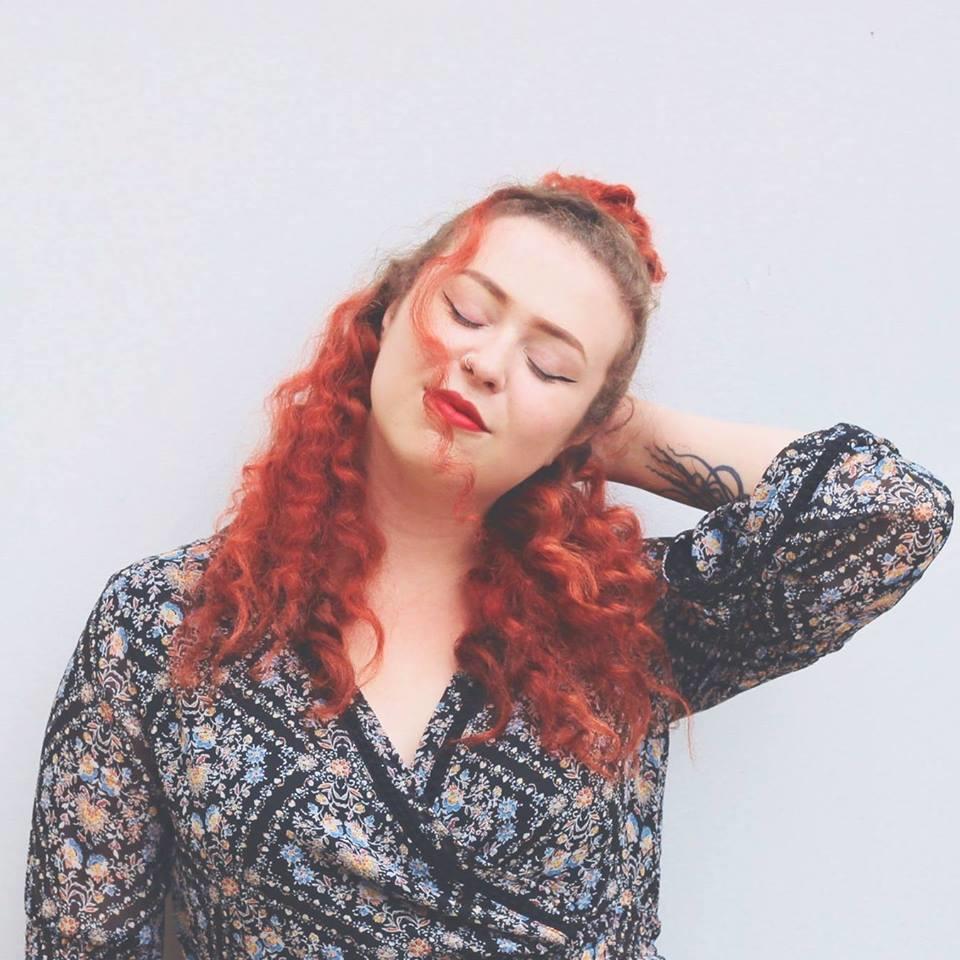 Championed by The Unsigned Guide, Leeds singer-songwriter Ramona Rose has delivered her infectious ‘back-to-basics’ blend of Folk, Roots, Pop and Rock to stages all over the country, telling tales of bad dates and broken hearts with the help of a stomp-box loop pedal and the powerhouse vocal that has become her signature calling card.

Fresh from the road, she has previously appeared on festivals line-ups below the likes of The Shires and Cattle & Cane, having also graced the stages of O2 Academy Sheffield, The Islington, and Sofar Sounds along the way. She has also played intimate live sessions for BBC Radio Oxford and BBC Radio Leeds. Her latest single 'Grand Canyon' was released in late November 2017 and has been featured on worldwide publications such as AXS, She Makes Music, Pure M Magazine, and We Love That Sound.

'Ramona uses dynamics well, breaking up the arrangement with some lovely Folk-tinged harmonies before returning to full throttle at the song's conclusion' - The Unsigned Guide (on 'High Water')